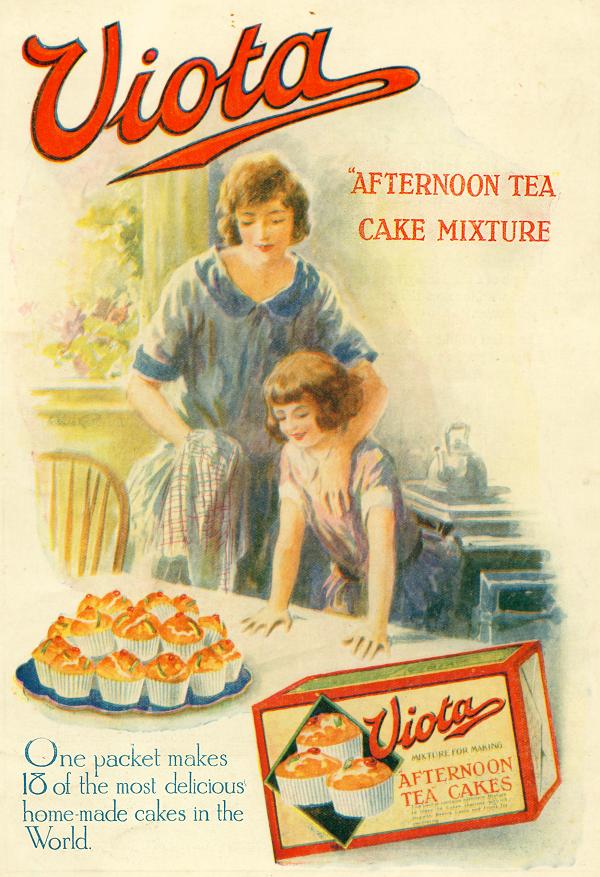 Hoping someone might know of my mum and nan.
My mum was Judith belcher. My Nan Muriel belcher. My nana brother Percy Owen .
My mum worked in a factory called viota. She was there for good few years.
We lived at 1 wood sleigh cottages. My mum also was a horticulturist . She used to look after the gardens of a Mountbatten family. Any knowledge would be fantastic.

unless im mistaken harry was personel manager or production

My father (harry Ingham) worked at viota bromborough from the late 1970's until late 1980's. Sadly he died in 2012, but I would love to hear any stories. I remember Eddie Sankey and mentions of a lady called Kathy Parr who I think was a union steward .

I would like to get in touch with any member of the Stoddart family. Our house is on the site of their home 'Tudor House' in Barnet.

I worked At Viota between 1970/73, great times. Worked with Trevor Hughes and Eddy Sankey and met my wife Gillian there.
Looking back I should have stayed longer, but pastures new and eventually retired 2004 from Vauxhall Motors.

I worked at Viota in 1966 it was my first job and remember Ann Mc and Tommy Boylan, Irene Davies Gwen and the wonderful smell from the cooking lab. Happy days a great place to work

My grandfather Alfred Stoddart I believe to be the brother of Norman Stoddart.
He married Bessie Julian in 1899 and moved to Australia about 1912 -13 with his Wife , Mother in Law , Sister in Law and Son Charles Vernon Stoddart who was my father. Alfred returned to England about 1920, leaving his family behind in Sydney . I believe he died in the Chester area in 1967

was the trevor hughes you refer to the engineering manager.if so he will know right away who basher harrison was.

When I was an undergraduate student I had a summer holiday job at the Bromborough plant 1975-1977. This was via my uncle, Trevor Hughes, who worked there. I spent most of the time in the sections which made breakfast cereals, including muesli which went by a curious name like "P 63". It was run by a guy who appeared to have left half his fingers in a machine at some stage. I remember sweeping the huge room where the grain for cornflakes was milled and having to empty the massive cookers every so often when the pressure got too high - which was hardly a pleasant task in the heatwave of 1976. The epithet "basher Harrison" certainly rings a bell. Was he the Kevin I worked alongside and who, like many of his colleagues, couldn't really get his head round what students were about?

all of which will be put into the hoped publication acknowledged

My Great Aunt Floss married Mr Stoddart and they lived in an appartment next door to Edward and Mrs Simpson in London before moving to Brighton! If anyone has any information about Norman and the company, my son is doing a project on family history and we would be very interested to find out about the company.

anyone remember the duck and basher harrison.both foremen fitters at bromborough plant in 70s and 80s

I worked for viota in bromborough 1977-91 happy days, good people to work with T Boylan Ann Mac & all the crowd etc

i worked at viota foods on islington green 1963-68 it was owned by norman stoddart who unfortunately had no sons so the business was sold out to robinsons jam what a wonderful man to work for.......